You are here: Home / Technology / WhatsApp: Android Chat List May Get A New Look 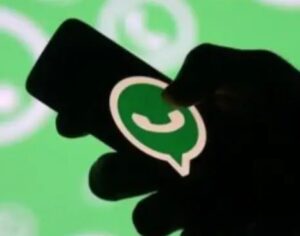 Separator lines between chat cells on chat list will no longer be visible in WhatsApp’s new design. When beta users start WhatsApp, the first page, which displays your most recent messages with contacts and groups, will not have the separator lines between contact names. The new change will be available to those with WhatsApp web releases or stable versions from the Google Play Store.

According to the report, Android users will soon be able to use the functionality. New colours in notifications were also included in WhatsApp Beta update 2.21.12.12 for Android OS. This feature showed changes in the notification shades. In dark mode, it changed colour from green to blue.

In the update v2.21.21.7, WhatsApp is also believed to be working on a flash call feature. Users can instantly log in to their accounts using the Flash call functionality.