Given that, next week couple of star hero films are hitting the screens, Venky Mama needs to recover maximum of the investment in its first week run. But, the film after impressive start is slowing down in week days which is not a good sign. 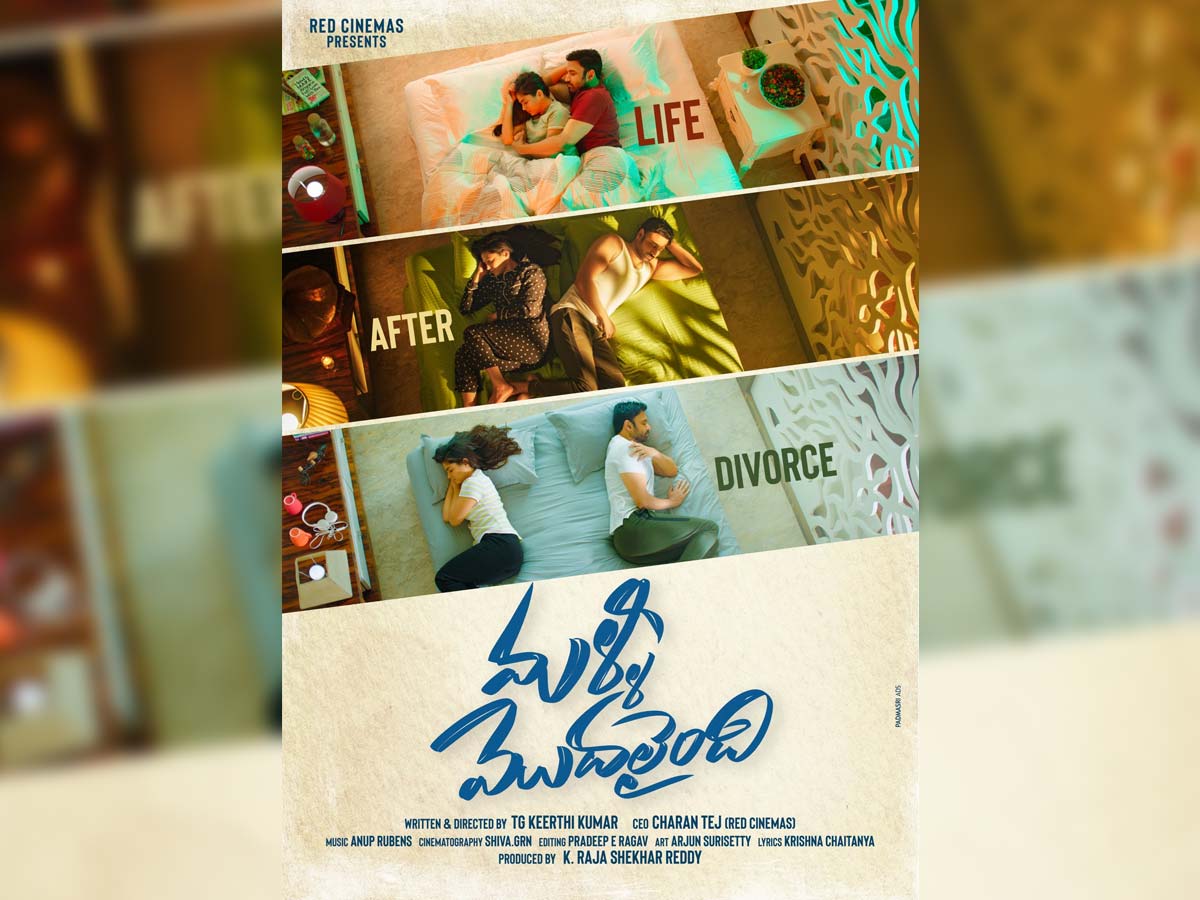 Tollywood hero, Sumanth has become the talk of the town for the last couple of days. The news of his marriage went viral on all social media platforms. Now, one more pic of Sumanth is trending. South Indian actor, Sumanth took to his Twitter and shared a pic of his upcoming movie, ‘Malli Modalaindhi’. The pic is quite interesting and it gelled with the current situation of Sumanth. After the news of Sumanth’s marriage went viral, he reacted to the post and said that he is not going to marry again. We all know that the wedding card from this film leaked and on Friday, the makers of the movie released the first look poster of the film. TG Keerthi Kumar is the director of the flick. 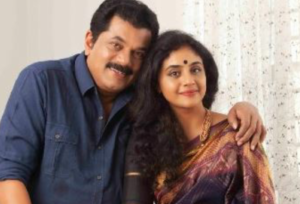 Mollywood star Mukhesh who is currently serving as the MLA of Kollam and his wife Methil Devika are likely to part ways. According to the reports, they have approached the family court to get a divorce. It is said that Devika was staying separately in her ancestral home in Palakkad for a couple of months. Rumors are doing the rounds that the difference of opinions between both of them was one of the reasons for their divorce. It is also said that Devika was unhappy with Mukesh and was upset with Mukesh for using foul language.

It is all known knowledge that Mukhesh was caught in the #MeToo campaign in which Tess Joseph a Bollywood technical director who alleged that the actor tried to molest her during the shooting of a quiz show. She took to her Twitter and tweeted, “I was 20 years old quiz directing koteeswaran when the mallu host mukesh kumar called my room multiple times and then changed my room to beside his on the next sch. My then boss @derekobrienmp spoke to me for an hour & got me out on the next flight. 19 yrs on thank you Derek.” 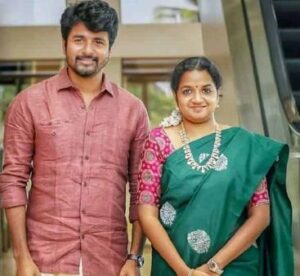 Hero Sivakarthikeyan and his wife Aarti have been blessed with a baby boy today. He took to his Twitter and shared the happy news with his fans and well wishers. He wrote in Tamil, “Today, after 18 years, my father is holding my hands as my son. Tearful thanks to my wife Aarthi, who eased several years of my pain by enduring extreme pain.”

Ever since the news has come out, the hashtag #CongratulationsAnna is trending on Twitter. Fans are very happy after knowing the news.

Sivakarthikeyan further added that the baby and mother are doing fine. Sivakarthikeyan and his wife Aarthi got married in 2010. They have an 8-year-old daughter.

On the professional front, he is eagerly waiting for the release of his upcoming movies Doctor, Don and Ayalaan. While Doctor is ready to be released, Don and Ayalaan are still under production. Due to COVID-19 pandemic, the release date of Doctor got postponed. Doctor is helmed by Nelson Dilipkumar and the film stars Sivakarthikeyan and Priyanka Mohan. Priyanka Mohan, who has acted in Telugu and Kannada films, is making her debut in Tamil cinema with Doctor.