You are here: Home / Entertainment / Shalini Pandey Looks Stunning In This Dress! 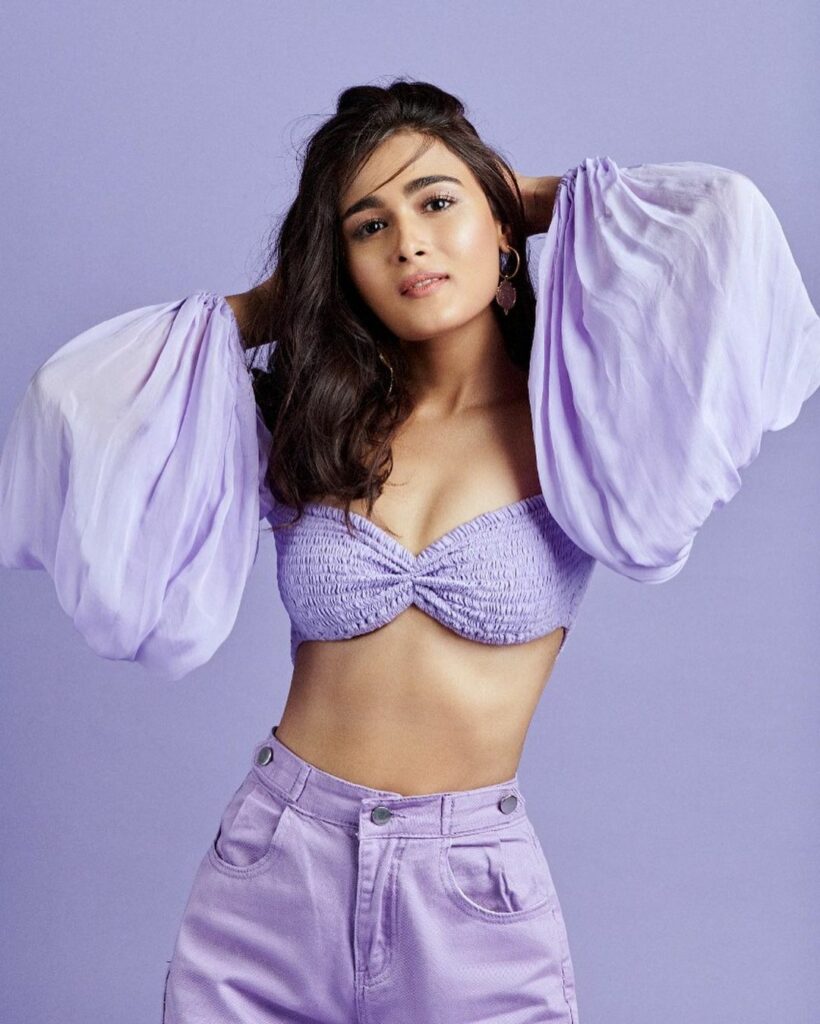 Arjun Reddy heroine Shalini Pandey is one of the most talented stars in the world of cinema. She proved her acting mettle with the movie, Arjun Reddy. She won the hearts of the audience with her strong acting skills and looks.

Now, she is all ready to make a Bollywood debut in the movie, Jayeshbhai Jordaar. Ranveer Singh will be seen in the male lead. Today, Shalini Pandey is celebrating her birthday. In an interview, she said that she has been eagerly waiting for the release of the movie for more than a year now. She also added that she know it’s a good movie and also know it’s a very special movie which they have made with so much love and dedication. She also had a three film contract from Aditya Chopra.

“Working with YRF with a three-film contract is a big deal, it’s a big launchpad for sure. It is a dream come true, I’ve grown up watching Yash Raj Films, and I always wanted to be a YRF heroine”, Shalini Pandey added.

Shalini Pandey shared a couple of pictures on her Instagram in which she looked super gorgeous. She donned lavender hued pants and teamed it up with balloon sleeved customised top. She left her tresses loose and gave soft curls to her tresses. She added simple earrings and gave a needed dose of make up.