You are here: Home / Entertainment / Three conditions laid by NTR for Balayya to act in “Mangamma Gari Manavadu” 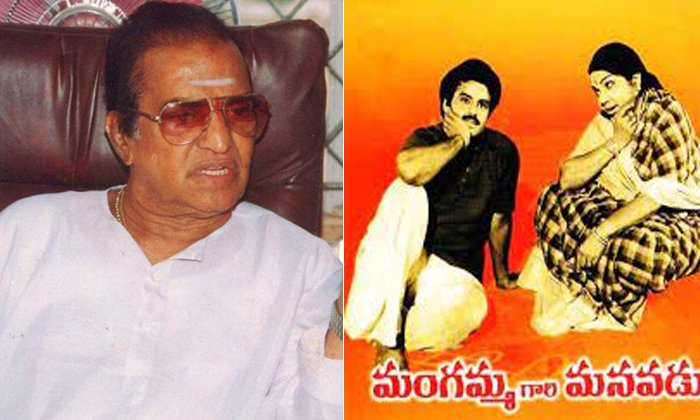 Balakrishna is one of the A-listers in Tollywood. His father Nandamuri Taraka Ramarao is a legendary actor who won accolades for his work like no other. Balakrishna delivered many blockbuster movies in his career and one such memorable movie is mangamma gari manavadu. The movie starred veteran actress Bhanumathi in a pivotal role. She played the role of Balayya’s grandmother in the movie.

Around the same time NTR has laid 3 conditions before Balayya and asked him to do the film only if he obeys them sincerely. The three conditions are:

Balakrishna should be present on the set at least half an hour before Bhanumathi arrives.
He should open the car door for her.
He should take blessings from her as soon as she gets down from the car.

Balakrishna obeyed all the three conditions laid by NTR and got into the goodbooks of Bhanumathi. It was the kind of respect the yesteryear actors used to have for their elders, which the young actors now should abide by to reach great heights.