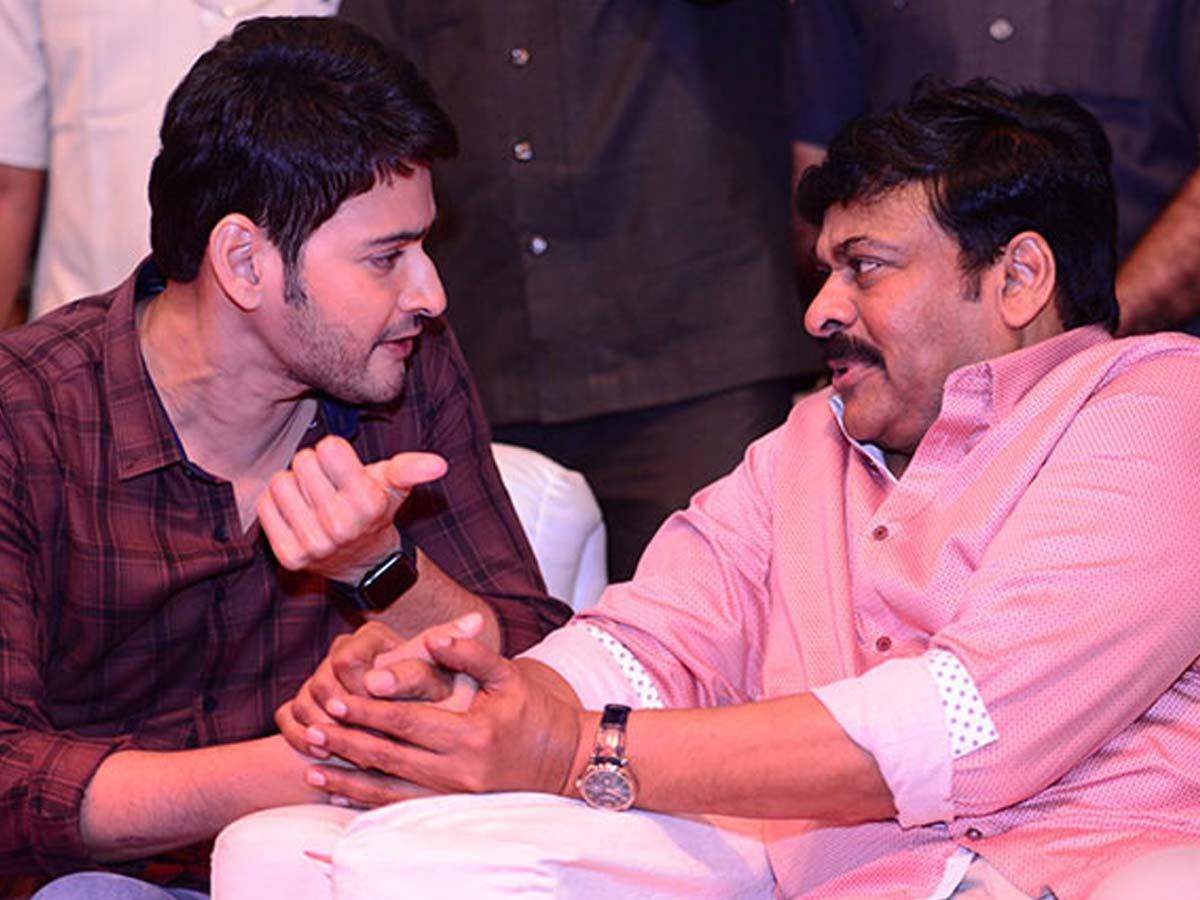 Multistarrers always create a special buzz in the film industry. Ever since ‘Seethamma Vaakitlo Sirimalle Chettu’ became a hit, the craze for multistarrers started going big in Telugu Cinema. Now, there are reports about Megastar Chiranjeevi and Superstar Mahesh Babu joining hands for an exciting multistarrer project. The icing on the cake is that Sreenu Vaitla’s name is associated with this crazy film.

Sreenu Vaitla is currently struggling with form issues and he delivered consecutive flops in the recent past. The director has been working hard to make a comeback and very soon, he will mark the same with the Dhee sequel. Apart from this, Sreenu Vaitla prepared a subject called ‘Doubles’ which is going to be a multistarrer featuring star heroes.

However, the director himself clarified in the latest interview that he has not finalized any actor for the particular multistarrer project. Still, the gossip did rounds in the film nagar giving special attention to the director.

Even if Sreenu Vaitla takes a decision now to work with these two heroes for the multistarrer, the actor might agree but the director will have to prove himself with a success. So, he pinned all his hopes on his next film starring Manchu Vishnu in the lead role. If the film becomes a hit, there will be no looking back for Vaitla and if the film becomes a flop, he will be back to square one.