A majority of Americans want the Senate to convict and remove President Donald Trump from office, according to a new poll conducted by CNN.

Fifty-one percent of respondents to the poll want the Senate to convict Trump on the impeachment charges brought by the House, which would lead to his immediate expulsion from office. Meanwhile, 45 percent of respondents said they don’t want to see the president removed. The poll was conducted from Jan. 16-19 and released Monday, on the eve of the Senate impeachment trial, which gets underway Tuesday, though senators were sworn in last week.

The numbers are the most favorable for removal since another CNN poll in June 2018. Approval for impeachment and removal has generally hovered between 36 and 47 percent, peaking at 50 percent in polls from October and November 2019, once impeachment proceedings were underway in the House.

The latest poll also suggests Americans are largely invested in the impeachment proceedings, with 74 percent of respondents saying they are either very closely or somewhat closely following the developments.

Democrats have lambasted the White House for preventing members of the administration from testifying for House investigators before the articles of impeachment were sent to the Senate. While Democrats in the Senate hoped to remedy the problem by calling on witnesses in their trial, Senate Republicans have largely rejected the idea of hearing from witnesses, saying that was the House’s job.CNN’s study was conducted by phone among a sample of 1,156 respondents. The margin of error is +/- 3.4 percentage points.
Related Topics:
Up Next 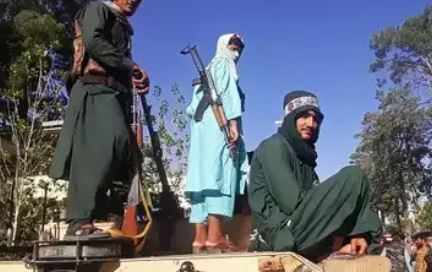 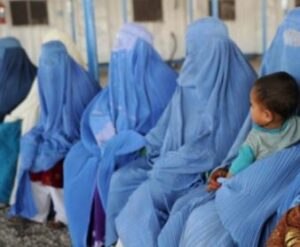