You are here: Home / Politics / Is Congress Leaving Huzurabad to Etela? 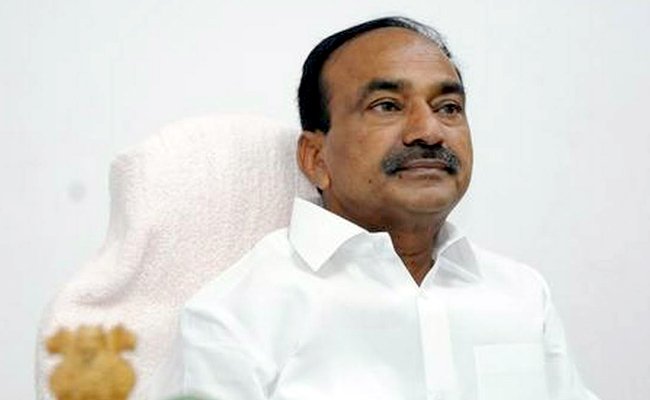 This question was raised among the political circles now. In Telangana Politics, Congress is the main opposition party. Dubbaka by-election and Greater Hyderabad Municipal Elections have portrayed BJP as an alternative. But, the bubble was blasted on the occasion of Nagarjuna Sagar by-elections. Then onwards the thoughts were changed to Congress can only compete with TRS throughout the state.

After Revanth Reddy’s entry as PCC President, Congress has got new power. Despite all these, Congress is not showing interest in the Huzurabad by-election. Mr. Revanth Reddy also stated that there is no priority for Huzurabad. When the same was delivered by Sharmila, everybody laughed. Now, Political circles were shocked.

Earlier Etala Rajendar was in touch with Revanth Reddy’s Group. He had meetings with Konda Visweswara Reddy and others. Then, everybody expected that Etala may join Congress. But, surprisingly he has taken up BJP’s flag. Even though Etala and Revanth are having common understanding, that may be the reason for Congress’s disinterest over Huzurabad.

But, Congress is a rival of BJP. When Etala is contesting on behalf of BJP, Congress has to contest against him, few seniors of the party have opined. On the other hand, Chief Minister KCR is pulling all his efforts against Etela Rajendar. He has brought Dalit Bandhu scheme for the purpose of Huzurabad only.

There is a buzz that, whether Etala wins or trails, he may join with Revanth Reddy in the lateral politics at the time of 2023 elections. That may be the strategy of Revanth Reddy to cooperate for the win of Etela Rajendar.