You are here: Home / Entertainment / I finally learned my MISTAKE: Sreenu Vaitla makes a honest confession 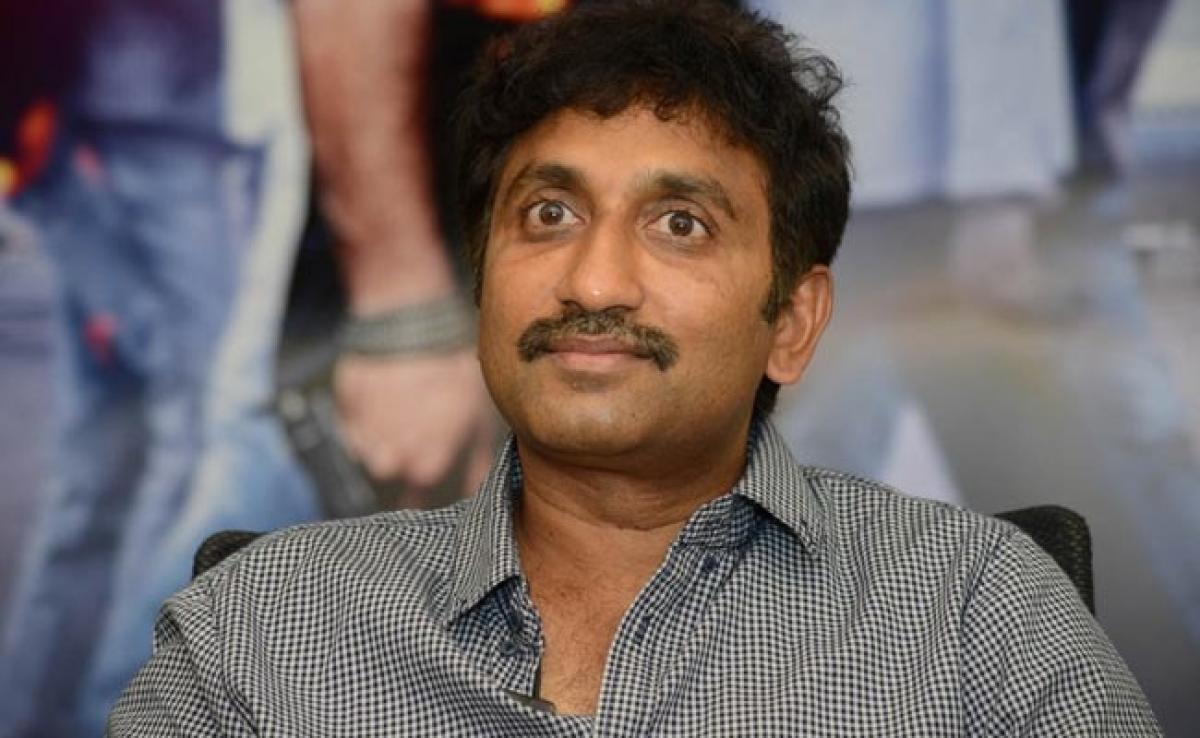 Popular director Sreenu Vaitla has been going through a lean phase for the last few years. His films like Aagadu, Bruce Lee, Mister, and Amar Akbar Anthony have failed miserably at the box office. He took a long break before announcing his new film D and D. Vaitla says he learnt from his mistakes and is hoping to deliver a hit with this flick.

Speaking in a recent interview with the news daily, Vaitla said, “My career has been a rollercoaster ride. Even after delivering flops, people didn’t lose trust in me. People have always received well when I made good films. I hope that I will live up to their expectations with my upcoming films.”

“People need to think ahead of their time to keep up with the trend. I think that I made mistakes by not analysing the changing trend well. People always expect entertaining films from me. But I failed to choose the stories that suit my comical timing. That is the reason why some of my films failed to do well. I will not make that mistake again. Right now, I am trying to balance my comical timing with the ongoing trend,” he added.

Sreenu Vaitla is currently prepping up for his next film D and D, featuring Manchu Vishnu. This film is the sequel of the duo’s 2007 comedy-drama Dhee. Vaitla says that the story of the sequel will be different from the first part but it will have the soul of its predecessor. The shoot of this film will begin once the lockdown gets eased.