You are here: Home / Entertainment / Films Rejected by Tamannaah in Her 16 Years Career 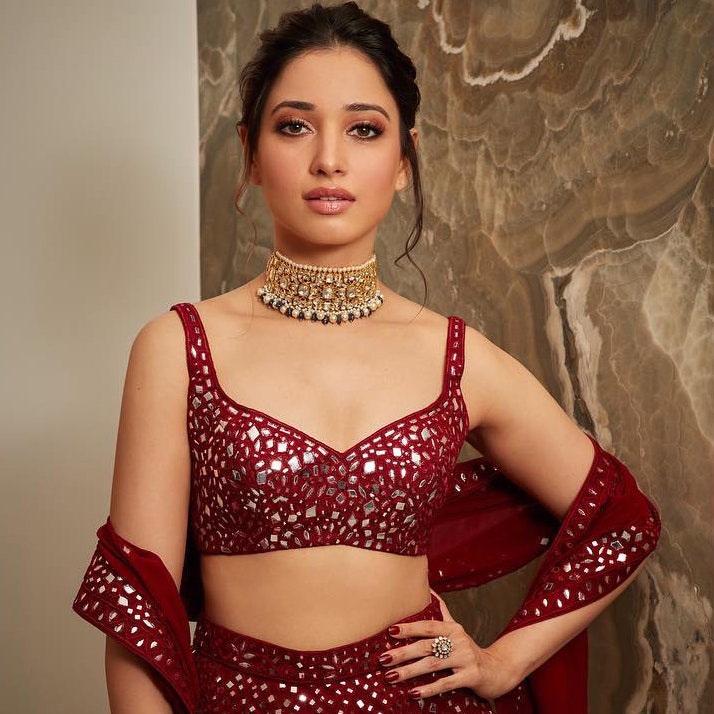 Tamannah Bhatia is one of the finest actresses in Tollywood. She acted opposite all the top heroes in the industry. The milky beauty recently completed 16 years in the industry. She is still ruling the industry with back to back offers. Other than in Telugu she tried her hand in other South Indian languages as well. Also, she acted in a couple of Bollywood films too. The actress debuted in Tollywood in 2005 and she acted in many blockbuster movies. Also, there are more than 10 films that she rejected. Let us look at the list of films that Tamannaah rejected.

These are the movies that Tamannaah rejected in her career. Here the point to be noted is that most of the aforementioned movies did great at the box office or received positive reviews from the audience. We can say that Tamannaah has good sense at choosing the projects. She is definitely a gem at it.