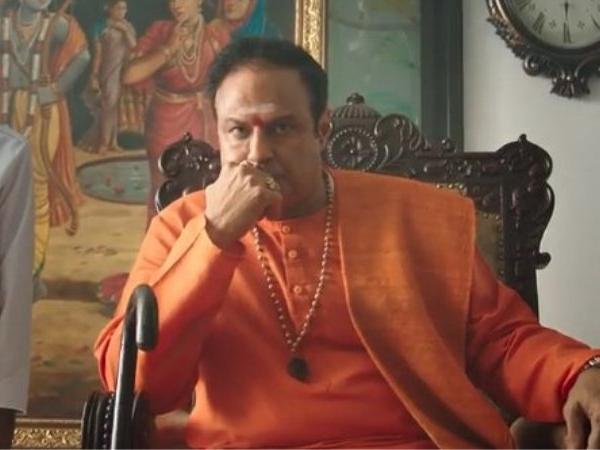 Balakrishna is one of the senior heroes in the film industry. The actor is a great performer and will never cease himself from doing anything that could impress the fans. What’s disappointing every time is that the makers of Balakrishna’s films find it hard to finalize a leading lady alongside him. While a few heroines are not keen to work with him, a few reject the films because of the call-sheet issues. Now, Balakrishna’s next is facing a similar issue.

This is not the first time that the issue is taking place for Balakrishna’s film in recent times. Earlier, for Akhanda, Balakrishna started the shoot without a heroine. After considering a bunch of heroines, Pragya Jaiswal has finally come on board to play the leading lady. Now, for Balakrishna’s film with Gopichand Malineni, a similar issue is being experienced by the unit.

Gopichand initially wanted to get Shruti Haasan on board. The actress cited date issues and let the project go. The latest reports reveal us that Rakul Preet Singh has been approached and she declined the offer too. Rakul is reportedly busy in Bollywood and is not keen to sign this film.

Gopichand wants a noted heroine to romance Balakrishna in the film and this is not going to get finalized anytime soon!